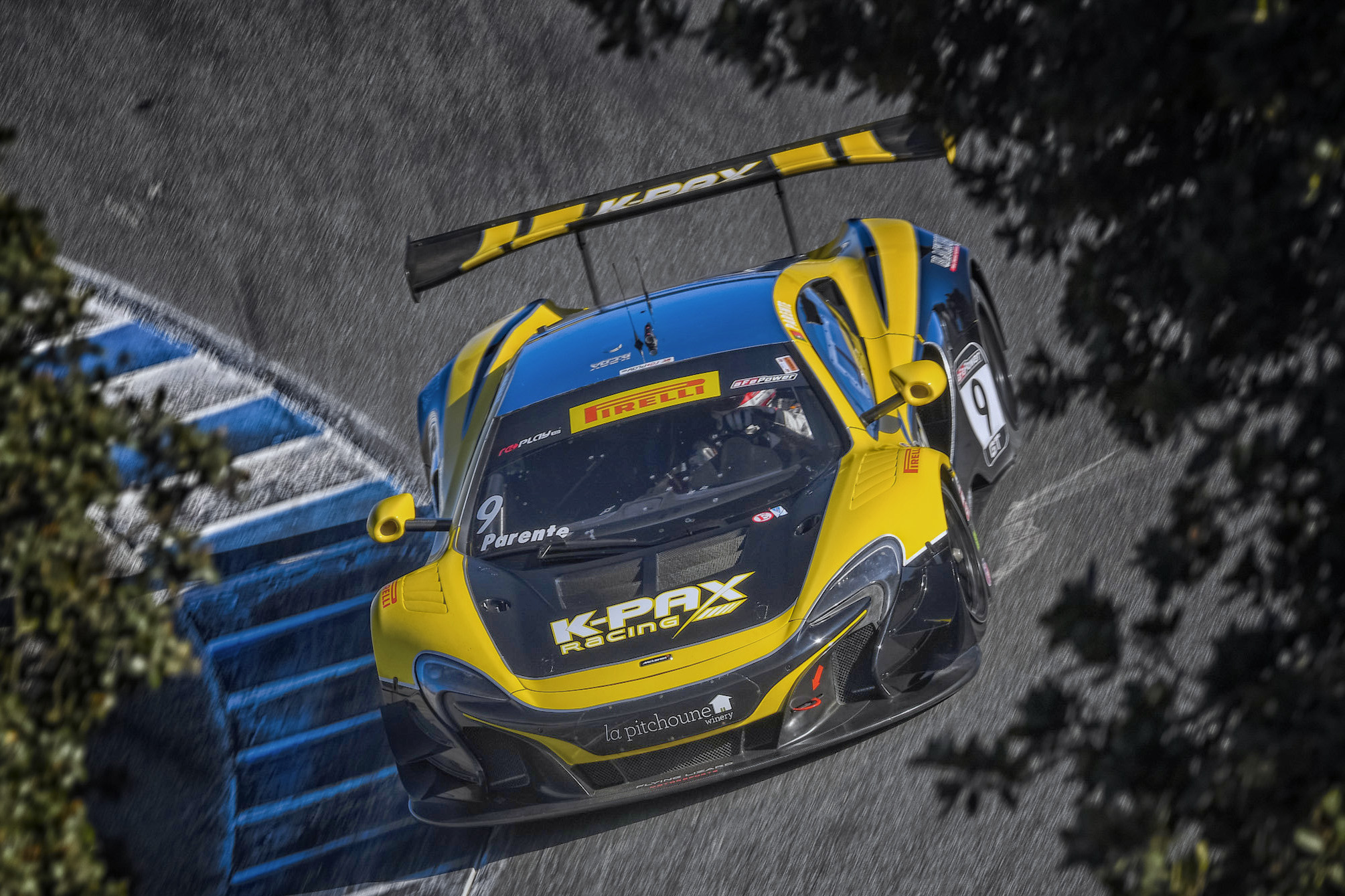 In his debut season racing in North America, McLaren Factory Driver Alvaro Parente has claimed the 2016 Pirelli World Challenge Driver Championship with the McLaren 650S GT3 in a dramatic season finale at Mazda Raceway Laguna Seca. Crossing the line second, Parente secured the title as McLaren took the Manufacturer Championship and customer team K-PAX Racing won the GT Teams Championship. A post-race penalty for the race winner then saw Parente inherit the overall race win – his sixth of the season.

Parente arrived at the final race of the 2016 Pirelli World Challenge season leading the championship by two points. The Portuguese driver’s lap of the iconic Californian circuit in 1m 24.212s was just 0.252s off pole position but, in one of the closest qualifying sessions of the year, Parente lined up four places behind his closest rival, in P6. 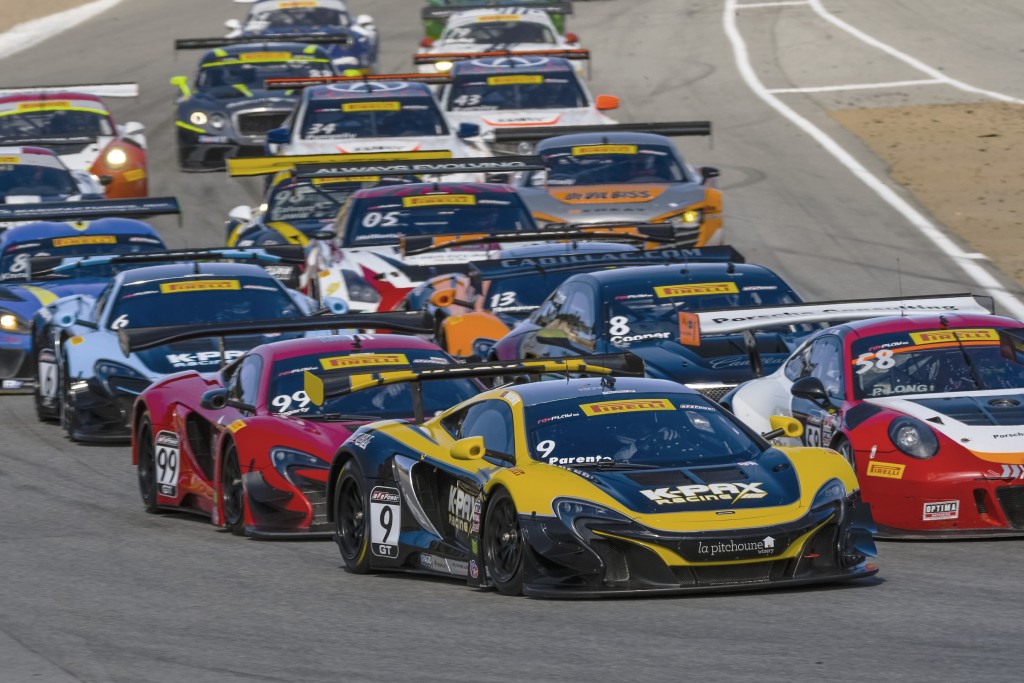 When Sunday’s race went green, Parente made the best start of the frontrunners with a bold overtake to pass three drivers on the run down to the outside of the Andretti Hairpin. From here, he then set his sights on taking P2, and therefore putting himself in the position to win the championship. Three extended Safety Car periods then followed meaning Parente was unable to establish a rhythm and challenge for further positions. However, the Porto-born driver used the time to evaluate and prepare and, as the final caution period came to an end, with just a handful of seconds on the clock, Parente in the #9 650S GT3 was primed and ready for the last-lap dash to the flag. 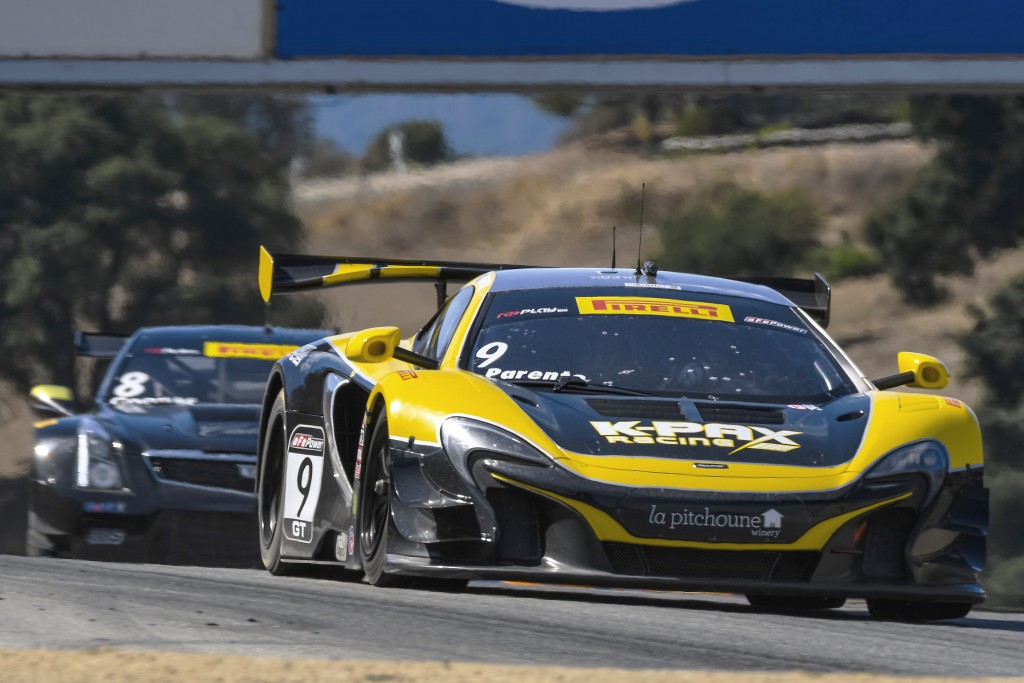 On the run down to Turn 1, Parente looked at a move but was unable to get alongside the lead pair. Instead, staying patient, he then watched as the two leaders ran side-by-side into Turn 5, colliding and allowing him through into P2 to claim the title. Post-race, this incident was subsequently deemed ‘avoidable’ by the race stewards, and the race winner was penalised, handing Parente the race win – his sixth of the season. 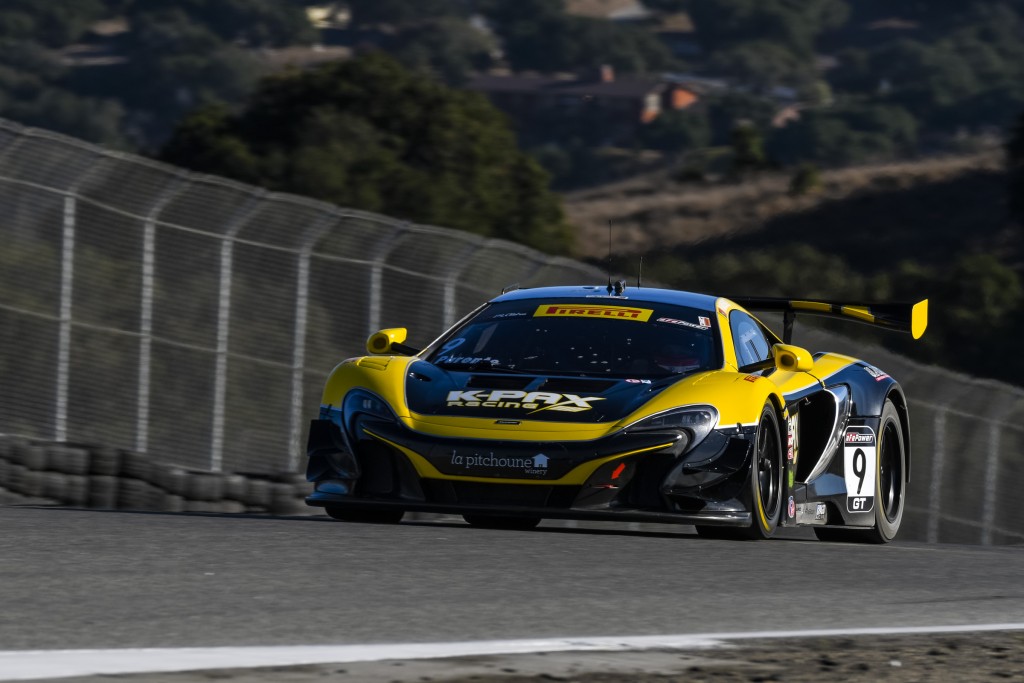 The result continues an impressive run of results for the 650S GT3 around the world in 2016, which has seen championship victories in Asia, Europe and now North America, with a potential title win in Australia yet to be settled. 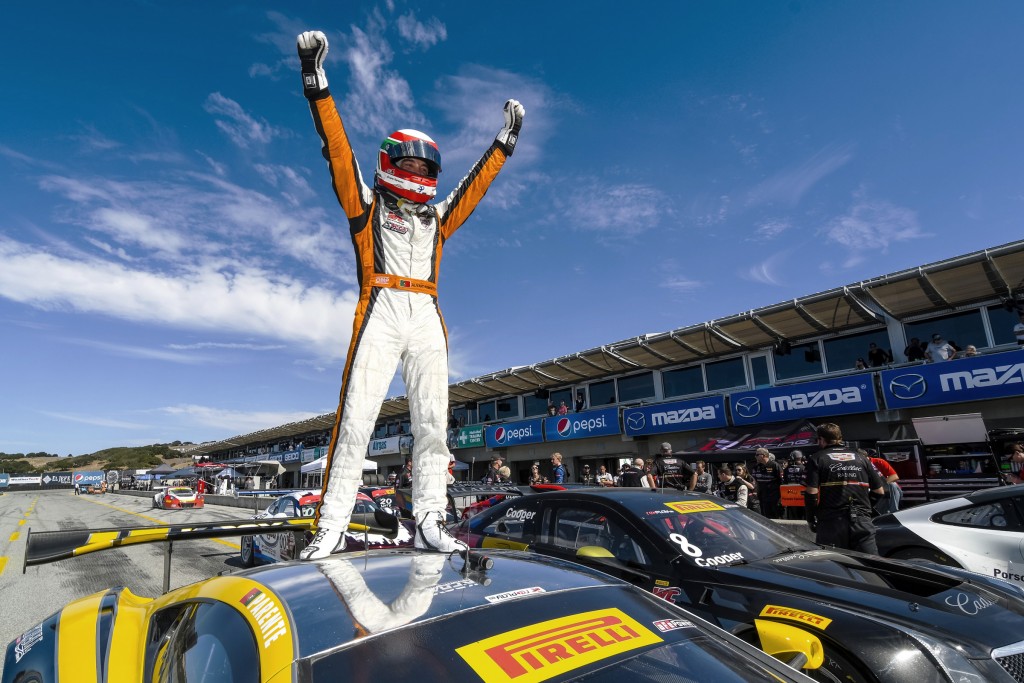