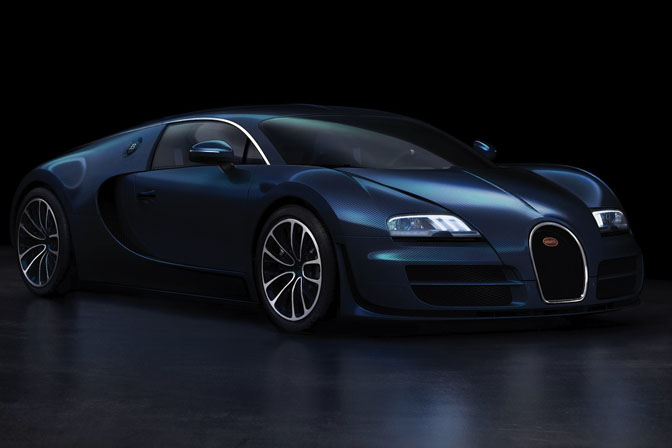 Ever say to yourself, “Damn, that dude with the Bugatti Veyron must get all the women”? Well, I have – and it was more than enough incentive for me to desperately wish I owned one of these engineering marvels…but, the cost of ownership for this 253 mph speed machine is a bit different from owning a 1992 Honda Civic.  So, if you’re actually in the market for a brand new Bugatti Veyron, read this before you sign that massive check over to Bugatti. And, if you’re reading this and you actually own a Veyron already, maybe you want to swap cars for a Sunday afternoon? I promise I’ll have it back before your next payment is due.

Owning a super car (in fact, owning any car) comes with its pros and cons. For example, owning an economy car like a Honda Civic is far easier on the pockets and trips to the gas station are far less frequent but then there’s also the almost guaranteed risk of becoming a “dime a dozen”  – one among many, many others. However, owning a 1001 horsepower Bugatti Veyron means that your gas mileage (frankly and literally) sucks (8/13 MPG) but you are one of the very small and exclusive number of car owners on the planet who break necks on their Sunday cruises – not to mention the comfort that comes with knowing that you can count on one hand the street-legal cars in the world that would have any chance of stepping up in a street race. Not that you would ever do that.

In fact, the only low number associated with the Veyron is that mileage number. When you consider the initial cost, the down payment, the financing, insurance and maintenance costs…I think you see where I’m going here. 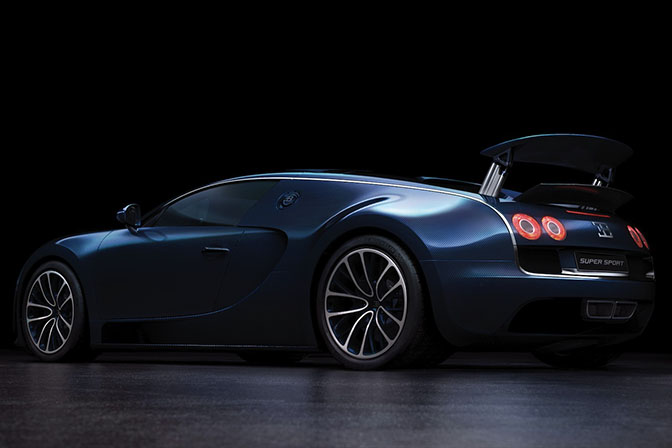 There are so many things to consider when buying this car but, keeping it real, if you can afford to buy a Bugatti Veyron, you probably already have a fleet of fine automobiles at your disposal. In fact, you probably take a helicopter to work, drive your Rolls Royce Phantom to dinner and have an assistant to handle the scheduling of everything from your weekly pedicure to your next corporate takeover – who knows? For all the rest of us, I thought you’d like to see how the other half (well, .06%) lives…

…Which brings me to the price tag on one of these babies. You are probably well aware but let me reiterate for those who may have been too busy trying to fix the economy for the last six years. The official suggested retail price for a “stock” Bugatti Veyron is…1.4 million dollars. I feel as if I should say that in my best Dr. Evil voice while cackling and rubbing my hands together. The price is startling enough but, have you considered the purchasing process to acquire a car of this pedigree? Let’s take a look.

To begin, let me assure you that it’s nothing like going down to CarMax and having a friendly little haggle with Skip over the listed price on the passenger window – and Mom and Dad will not be cosigning – unless you’re Ivanka Trump. That’s simply due to the fact that you must have $360,000 for the down payment – and don’t expect to deliver that in a Hefty bag filled with small bills. The money must be electronically wired to Bugatti’s bank account in France. Upon arrival of the funds, a French security firm then begins the paperwork necessary for a stringent background check to make sure you’re good for the other $1.04 million. Of course, this is all a formality because, in reality, this process just gets your foot in the door to eventually becoming an owner. So, if owning a Veyron is a little too much commitment for you, then we can talk about another route. Leasing.

For only $24,000 a month, a Veyron could be yours (temporarily) over the course of five years at 10% APR. Be aware that there are a few strings attached. A major one is that the lease only allows you 2500 miles per year. That’s about 200 miles per month – about 7 miles per day. Let’s just say that you’ll be paying $24K per month for it but the Veyron won’t be your daily driver. Not that you need it to be but, really, do you daily drive a Honda and then rock a Veyron on the weekends? Although, I have to admit, that would be military-grade awesomeness of the “who does that” kind.

Moving on – once the French security firm gives the approval, and you are deemed legitimate, then there’s the arduous task of bringing the car over from France (where it’s assembled). Bugatti is willing to ship the car anywhere in the world – for a small fee, of course. Just $40,000 gets your Veyron to America’s shores. This really puts those 10$ shipping and handling charges that used to seem so outrageous in perspective for me… 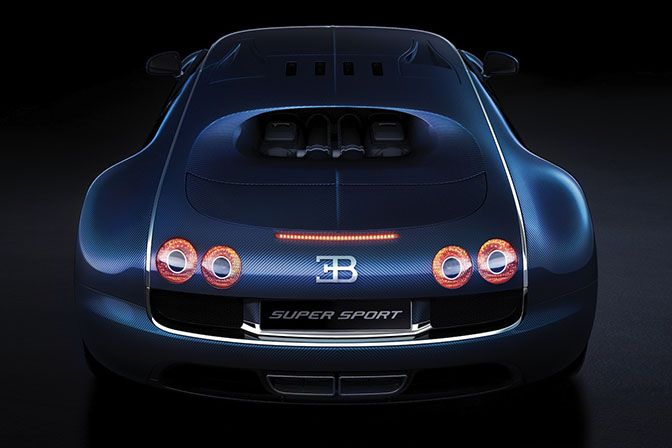 But, we’re not done. I believe John Gotti said it best. “You need protection.”  Which brings me to the Veyron insurance policy because, as we all know, insurance is a necessary evil – especially when covering your beloved, newly acquired, and very desirable automobile. This was actually one of the more modest numbers at $2,500 per month which is only $30,000 per year to cover a 1.4 million dollar car. Perspective is everything.

And now for the final numerical medley. Upon arrival of your brand new Veyron, you are required to give it routine maintenance (cost:$20,000), premium unleaded fuel (cost:$7,000 per year), auto detailing fees (cost: $10,000 per year) – I mean, after all of this, are you really gonna wash it yourself? This next one didn’t seem so exorbitant once you put it all in perspective. Bugatti recommends a wheel and tire replacement every 10,000 miles (cost:$50,000). “Ouch”, you say? Well, think of it this way. Your lease only allows 2500 miles per year so this translates to a wheel and tire replacement every four years – which factors to $12,500 per year. What a bargain, right?! 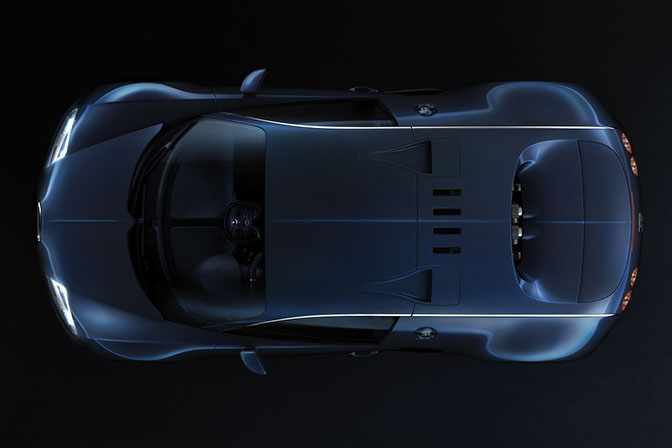 Finally, Bugatti recommends storage in a climate controlled, high security garage – but that’s not required. Now, I want you to really think about that if you’re one of those people who happens to think that this is where you’ll save some of your hard earned cash. Do you really want to park this baby on the street or beside the house after everything you’ve been told? I didn’t think so – just pony up and do the right thing.

So, all told, the yearly cost of ownership (not considering the actual cost of the car) is upwards of $300,000. That’s just to maintain the car and in no way suggests the costs involved if something really bad were to happen. I’ll leave speculation as to what that might look like to you. Simply stated, this car is not for those of us for whom Bill Clinton crafted the slogan “It’s the economy, stupid.” However, if you’re a bailout baller, you’re probably thinking this car comes with a golden parachute. Again – perspective is everything. 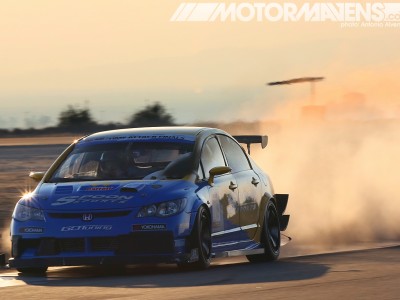 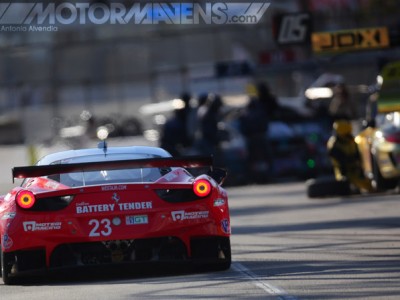