Like I mentioned in my first post on MotorMavens, I am somewhat of a Euro car nut and I pretty much live for motorsports – from the sound to the tire-flavored scent…ahhh.  So while I was racking my brain figuring out what I should post next on MotorMavens, inspiration struck. What better way to do this than to pay tribute to the granddaddy of four wheel drive – the Audi Quattro?

Back in the day (the early 80s), the Quattro had a huge advantage over its front and rear wheel competitors – so much so that it completely changed the face of racing; particularly in rally. The Subaru Impreza, the Mitsubishi Lancer Evolution, the Cosworth Ford Escort, and the Lancia Delta Integrale are all brilliant four wheel drive road cars, but I think none of them would’ve existed without the introduction of the Quattro. Not only did it spawn the template for what we now think of as a “proper” four wheel drive car, but it revolutionized motorsport and changed the way we think of performance cars forever. For those familiar with 80’s Hip Hop – the Quattro is the Rakim of four wheel drive. If you disagree, read the first three words of the previous sentence – carefully.

To think that such an important car was created when a dozen Audi engineers decided to hook up unofficially and solve a problem that was considered a pipedream before the 1970s – how does one get power to all four wheels on a road car?  The results of their efforts blew the hinges off of the world of motorsport with the Quattro winning on its first rally outing. It won the Austrian round of the European championship and then went on to win the World Rally Championship (WRC) in 1982, 1983, and 1984. Needless to say, the four-wheel-drive experiment was an instant success.

So, here’s to the Audi Quattro. Check out this video and tell me you’re not inspired by the spooling turbos and four-wheel drifts around spectator clogged corners! It’s about nine minutes long, so make sure to take some time when the boss isn’t watching to check it out. 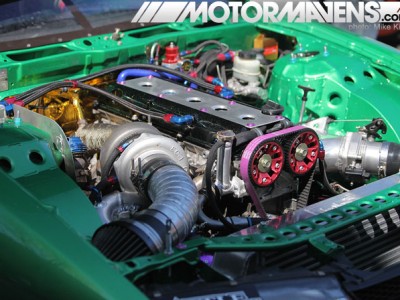 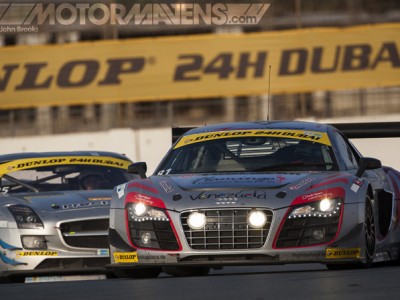 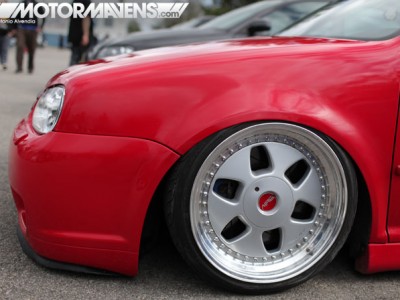