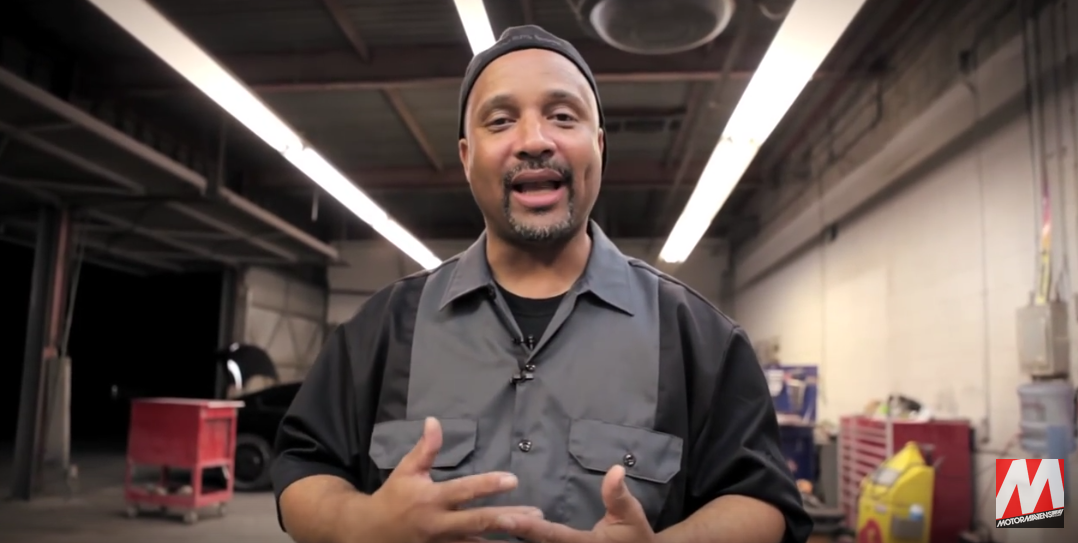 If for no other reason than getting a last minute “before they were famous” view of certain icons in West Coast gangsta rap, you should check out this video. In this second installment of interviews we did with the judges of the new SPEED Channel program Car Warriors, we meet the very down-to-earth Mad Mike, who most people might recognize from the television show Pimp My Ride.

If you were alive in the last six years and had any exposure to MTV, you probably think you know Mad Mike, but this interview introduces you to someone you’ve probably never met before – Mike Martin, a shade-tree, car stereo installer from Compton (in his own words). Whatever your preconceptions about Mike might be – leave them at the door. Nothing you see on TV is real… not even “Reality TV.”

So once again, the Mavens took the time to show you the face that no one else took the time to reveal; the real face of a man driven by the same thing that drives all car guys – The Passion Principle. Here’s a guy who gets paid to do what he loves and has fun while he’s doing it – all while somehow managing not to take himself too seriously. Fame and money aside, what could be cooler than that? Isn’t that what we all really want?

In this interview, Mike gives us a hint of the mindset that can take a regular guy the incredible distance from the swap meets of Compton to international television fame. Take a look and listen closely – there’s a really cool section at the end you won’t want to miss!