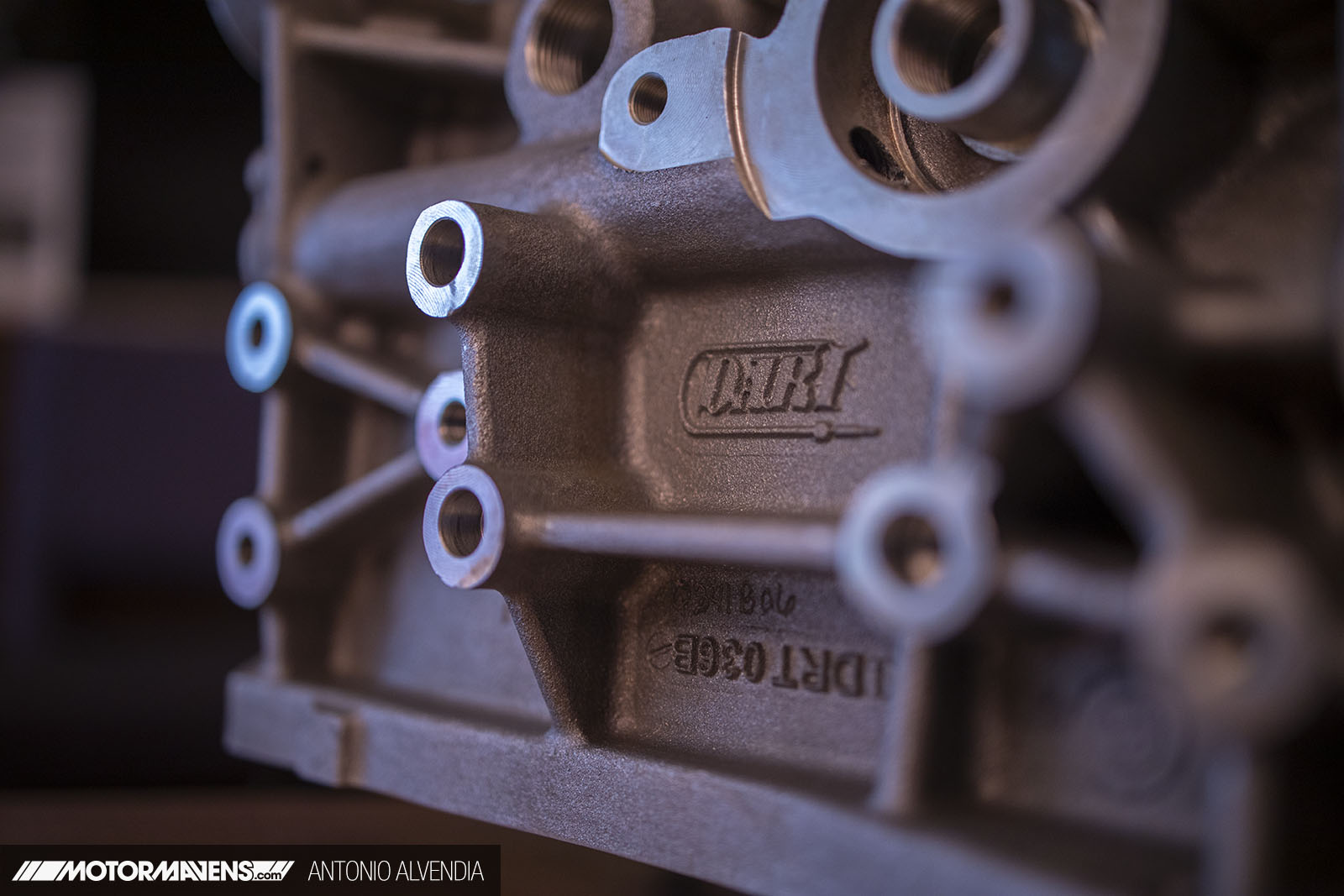 We met with Dart Machinery after SEMA and learned a bit about their Honda B18 and B20 Race Series blocks. Dart offers these blocks in two versions that replace the factory Honda B18 and B20 castings. Both are built to withstand the extreme cylinder pressures created by boosted applications or nitrous injection. 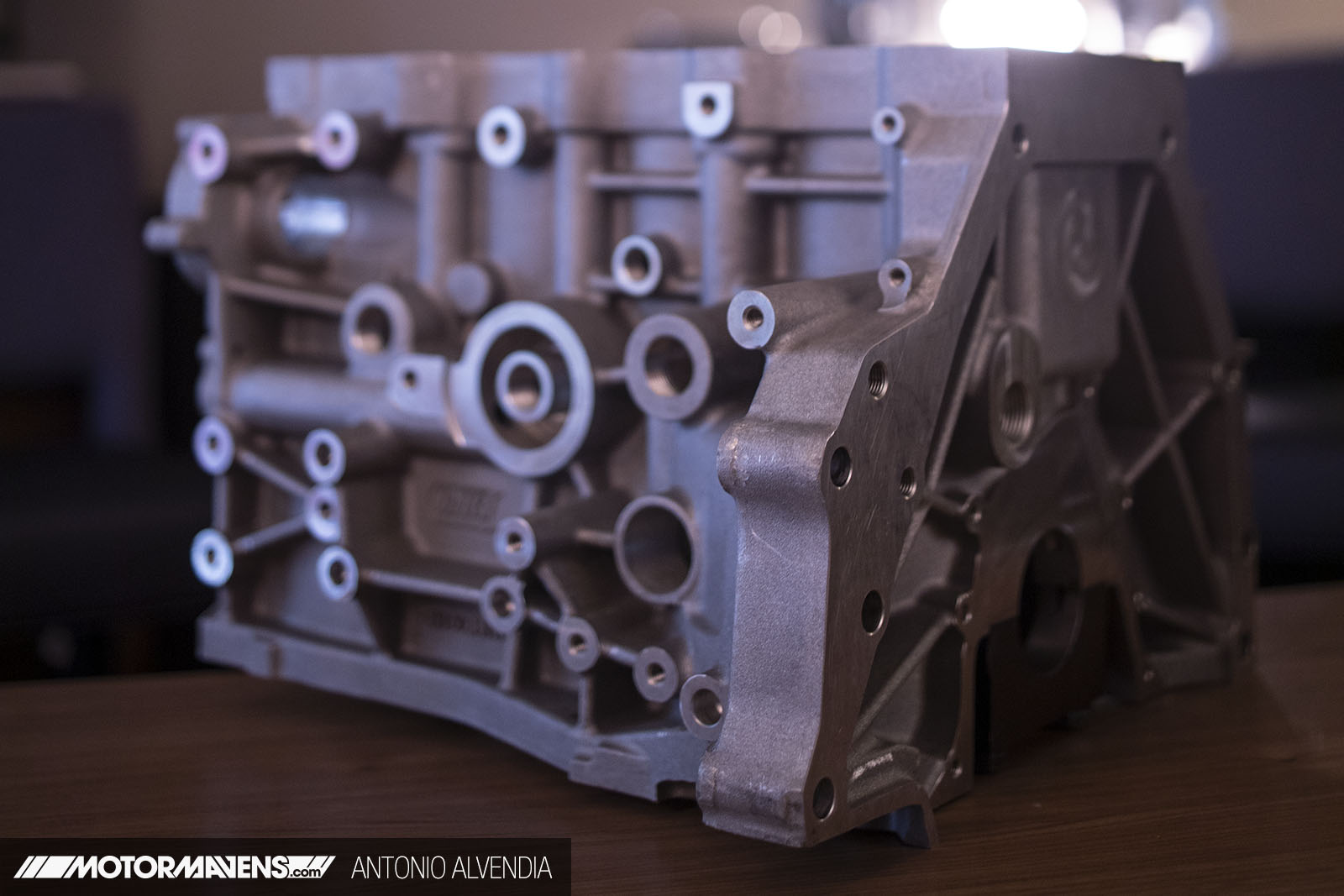 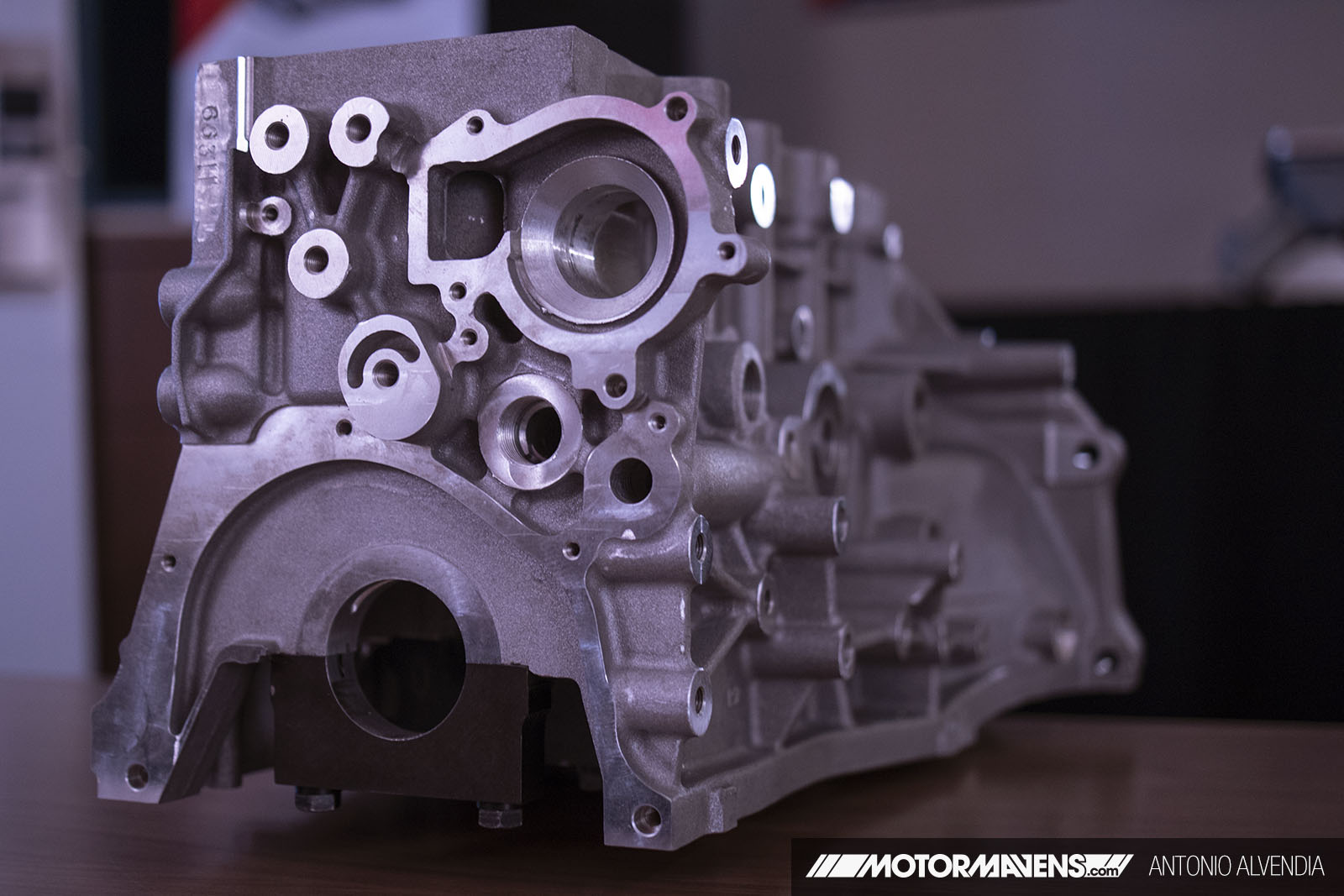 Dart increased the block wall thickness in all critical areas, and beefed up the bottom end with steel main bearing caps as well. Best of all, Dart blocks are compatible with OEM production Honda cylinder heads, internal components and accessories, so installation will be easy for any engine builder.

For more info, check out Dart’s website or go to any Dart reseller, like Summit or Jegs!

B18, B20, Dart Machinery, MPMC, race series block, SEMA
You may also like