Fifty one (51) days after the first-ever MotorMavens Mass Appeal Show & The Ken Block Gymkhana Grid Invitational took place at Irwindale Speedway, I’ve finally finished the video. Most of the excuses for tardiness I can think of would actually be true – I was out of state for the holidays; I was busy with work; I got sick; my dog ate my computer, etc… but it all comes down to me just not getting it finished until now. Better late than never I guess.

The Mass Appeal event was, in fact, our very first car show, and throughout all the adversity (with our website site getting hacked two weeks before the show and car show registrations not going through), we pushed on regardless and the show turned out very well! We had a lot more carshow registrants than we expected, and the sheer diversity of the cars that showed up was amazing. We had Southern California’s best slammed-and-stretched cars in attendance, including luxury and VIP cars, several old school Japanese and German cars, several brand newly built race cars and promo vehicles from SEMA and the LA Auto Show, an actual widebody JZA80 Supra race car from the JGTC (Japan Grand Touring Championship) series, a Lexus LFA, and even a couple of slammed hot rods! The Mass Appeal show was quite an experience, and we thank everyone who showed up for helping to make it a great success!

On the other side of the Irwindale Grandstands, Ken Block’s Gymkhana Grid Invitational seemed to be exciting as well – the competition was close between the top drivers in the RWD/AWD classes, which made the competition runs fun to watch. It will be interesting to see gymkhana events grow as a motorsport, especially on the grassroots side of things! 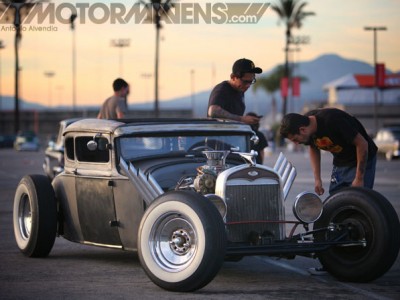 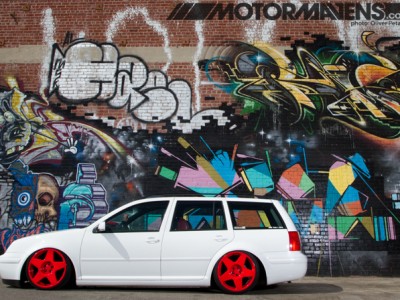