The end of April was the start of the 2011 Drift Allstars series (formally known as JDM Allstars) and it probably couldn’t have been a better start to the season. For Round One, the series returned Teesside Autodrome – a fantastic circuit that was once home to a lot of drifting in the UK. In fact it was where the very first Drift Allstars event was held in March 2008. Drifting was sadly stopped at Teesside a few years ago, but earlier this year it opened up it’s doors again to practice days and events!

Sadly I couldn’t make it to the opening round due to a scheduling conflict, but it looked like it was a great event with the hard charging Irish drivers taking all 3 places on the podium! Fortunately Fraser Gordon was there to capture the event in magical moving pictures, and this is the resulting film! 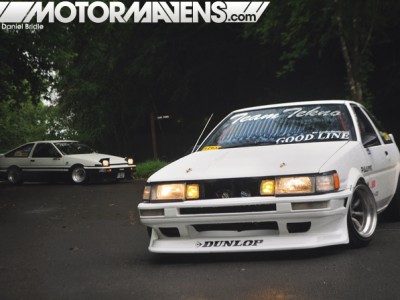 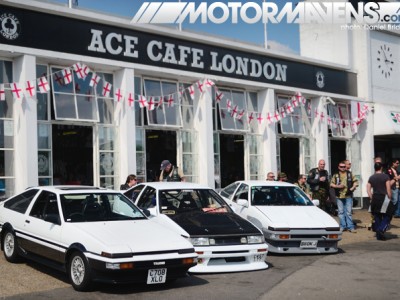