We saw this video after talking to the guys over at Clunkbucket.com. We thought it was really cool – an old school Mitsubishi Starion commercial! One thing that came to our attention though… on the commercial, when they show the “Starion” logo, they show it with a picture of a horse.

Wait a minute… let’s think for a second. Mitsubishi Colt. Mitsubishi Lancer. Hmmm, those are horse related names, aren’t they? Could it be..? Was the Mitsubishi “Starion” originally intended to be named as “Stallion” by Mitsubishi’s designers in Japan?

It does make sense – it certainly wouldn’t be the first time people in Japan have mixed up the R and the L when translating a word to English. If you own as many Japanese magazines as we do, you definitely have seen translation errors in Japanese editorial and advertisements. It happens all_the_time!

Either way, it’s a great commercial, and the Starion is a cool car, especially with the SHP package. Watch the video, and then chime in. What do you think? 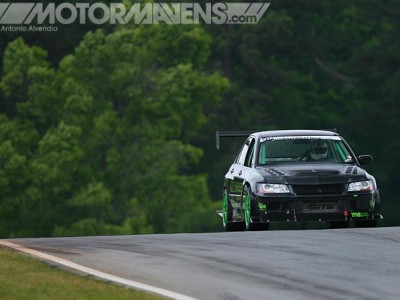