My friend Eric just got his driver’s license, and along with it: his first car. Now, most people get a crappy, beat-up, old junker for their first car. But up here in Reno NV, due to the crazy winters and icy roads, that just won’t cut it. So instead he took out a loan from his parents and got a 2006 Subaru Impreza WRX. How lucky!?

While browsing the internet, looking for inspiration on how to fix it up, we stumbled across this awesome Impreza video. Aside from the amazing videography and post-production, these two modified 2002 Subarus just look bad ass.

Now he may not be able to go racing on an airport runway, but I’m pretty damn sure Eric found his inspiration.

David Ponton, Format67, STi, Subaru, WRX
You may also like 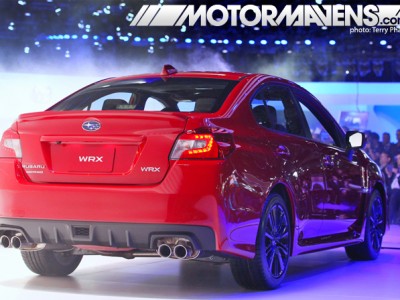