If you owned the fifth RA20 Toyota Celica in existence, you’d certainly be a proud papa – especially if your car was in the same condition Joji Luz‘s Number 5 Celica was in! Joji’s car is always, always clean. It has been featured in Sport Compact Car Magazine (RIP SCC), and is always on display at the annual Toyotafest put on by TORC, the Toyota Owners and Restorers Club and at the Japanese Classic Car Show.

It seems the Number 5 Celica recently had a baby – and here it is! This is an ABC Hobby RA20/TA22 Toyota Celica body, painted to look just like Joji’s Celica. We think it looks great – same color, same wheels and everything! Even the stance of the RC looks cool! Look how far those wheels stick out from the slightly exaggerated fenders! 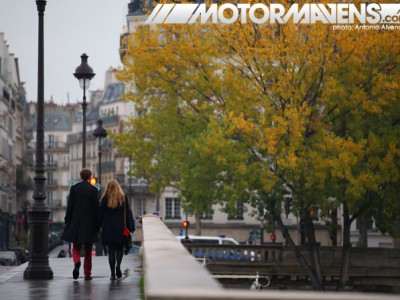