A few of Texas’ notable drifters descended upon Gulf Greyhound Park about a month ago for a day of drifting. It was ridiculously hot, but everyone seemed to mow through all their tires by the day’s end.

I’ll go ahead use this post to make my formal introduction as well – My name is Henry Swasey and I’m from Houston, Texas. I’m a photographer/videographer who has a thing for drifting (street drifting specifically). As you may have seen in my other videos that were previously posted on MotorMavens, I’m with a local drift crew called Team Silhouette, and we have a shared interest in dope street drifting and getting it captured on camera. I have a few big projects in the works, so stay tuned to MotorMavens for more Lone Star drifting!! 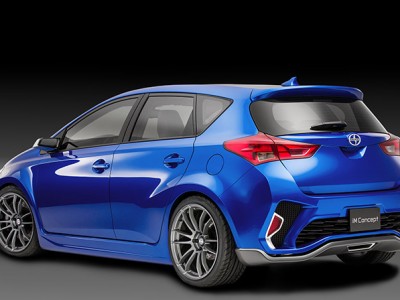